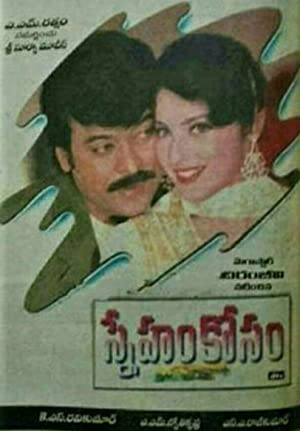 Prabhavati lives a wealthy lifestyle in India with her dad, mom, and elder sister, Rani. Rani is of marriageable age and her marriage is arranged with her mom's half-brother, but just after the marriage one of their servants, Sher...

Songs may not be available for all the non-Indian Movies


Search This Movie on Internet

Sneham Kosam (1999) on Paramount Plus